Demon Slayer has been the Most Popular Anime in Japan for 18 consecutive weeks with Attack on Titan on the second spot.

The anime has been at the top of the Weekly Charts ever since the commencement of the broadcast of the TV Version of Demon Slayer: Kimetsu no Yaiba: Mugen Train.

Demon Slayer has been on Top for 18 consecutive weeks and is doing it in its glorious fashion with an overwhelming lead in every single streaming service and VOD service in Japan with the exception of Disney+.

It is also the Most Popular TV Show in Streaming Sevices among every single age demographic and gender in the country. 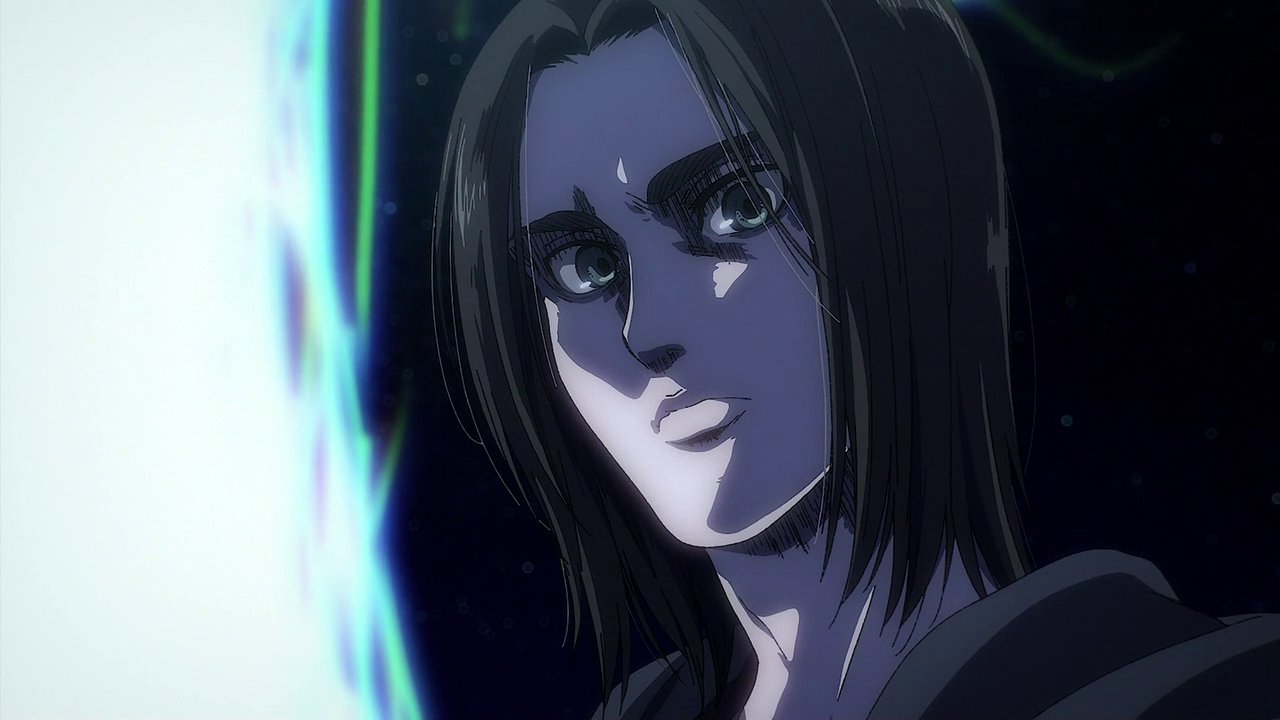 Attack on Titan is the second most popular title in Japanese streaming services right now, which doesn’t really come as a surprise knowing the humongous hype that has surrounded the series ever since the premiere of Part 2 of Attack on Titan Season 4 last month, with the anime delivering some of the best episodes of television you’ll ever see already in the first half of the season so far.

Jujutsu Kaisen is in the third spot with the release of the movie giving both the anime and the manga series a huge boost. The movie has made over $100 Million at the Japanese Box Office and is already the 10th Highest Grossing Japanese Movie Ever at the Domestic Box Office. 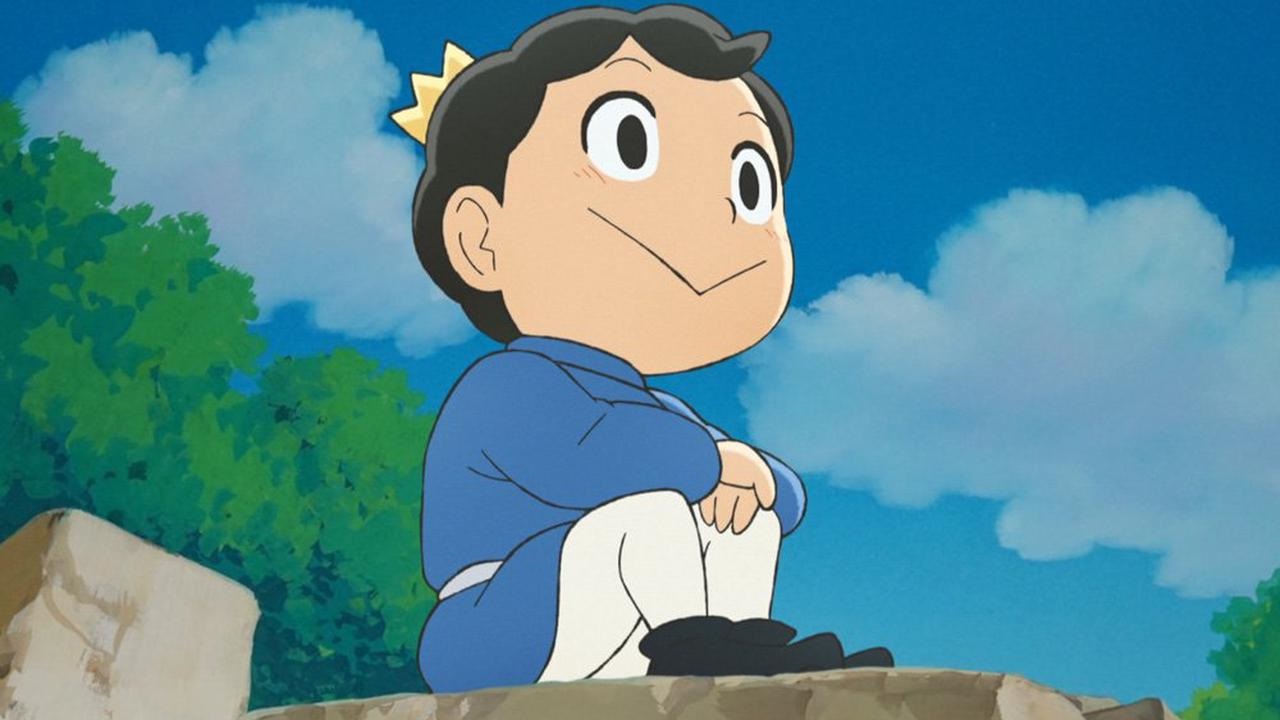 WIT Studio’s passionate and enthralling adaptation of Ranking of Kings is a welcome surprise on the list as the series is currently the 4th Most-Watched TV Show in Japanese Streaming Services. Even more impressive since the anime is only available to stream exclusively on Amazon Prime Video.

One Piece and Detective Conan remain as consistent as ever as they take the next two spots on the list. One Piece was the 5th Most-Watched TV Show in Japanese SVOD Services while Detective Conan was in the 10th spot overall behind Squid Game, Gourmet of Solitude, and a couple of Japanese Reality Shows.

The anime was also one of the biggest Non-English TV Series on Netflix in December as it was viewed for more than 13.94 million hours during its debut week on Netflix.

Gintama is in the 8th spot as the anime gets a big boost in its popularity and demand with Gintama: The Final hitting Amazon Prime Video last month.

World Trigger takes the penultimate spot on the list with the third season of the anime coming to a conclusion last month. The anime is probably the least popular anime on the list amongst overseas fans but the series is one of the biggest titles from Jump SQ and even sold more than 2 million manga copies last year. The BD/DVD sales for the series are also on par with the latest season of My Hero Academia.

Meanwhile, Tokyo Revengers falls further down the list but still manages to make its way on the Top 10 as it takes the final spot. The anime was the 18th Most-Watched TV Show in Japanese SVOD Services in January.

The only other anime amongst GEM Partners’ Monthly Top 20 TV Shows on SVOD Services in Japan for January apart from these ten shows is also probably the biggest surprise on their list, as the original Naruto anime made its way on their Top 20 taking the 20th and the final spot.

Top 10 Most Popular Anime on Japanese SVOD services in January 2022: